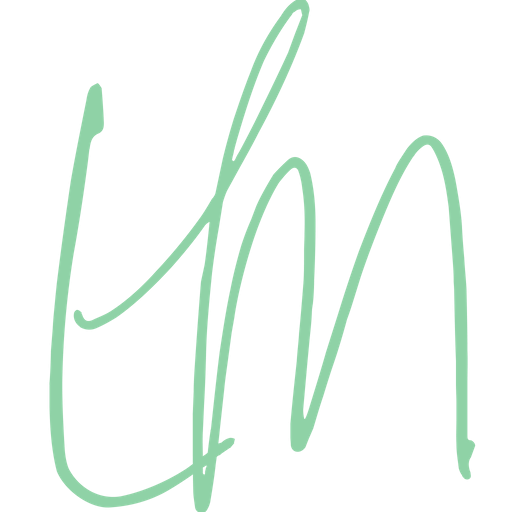 Is Drinkng Worth It? After the (Midlife) Buzz Wears Off 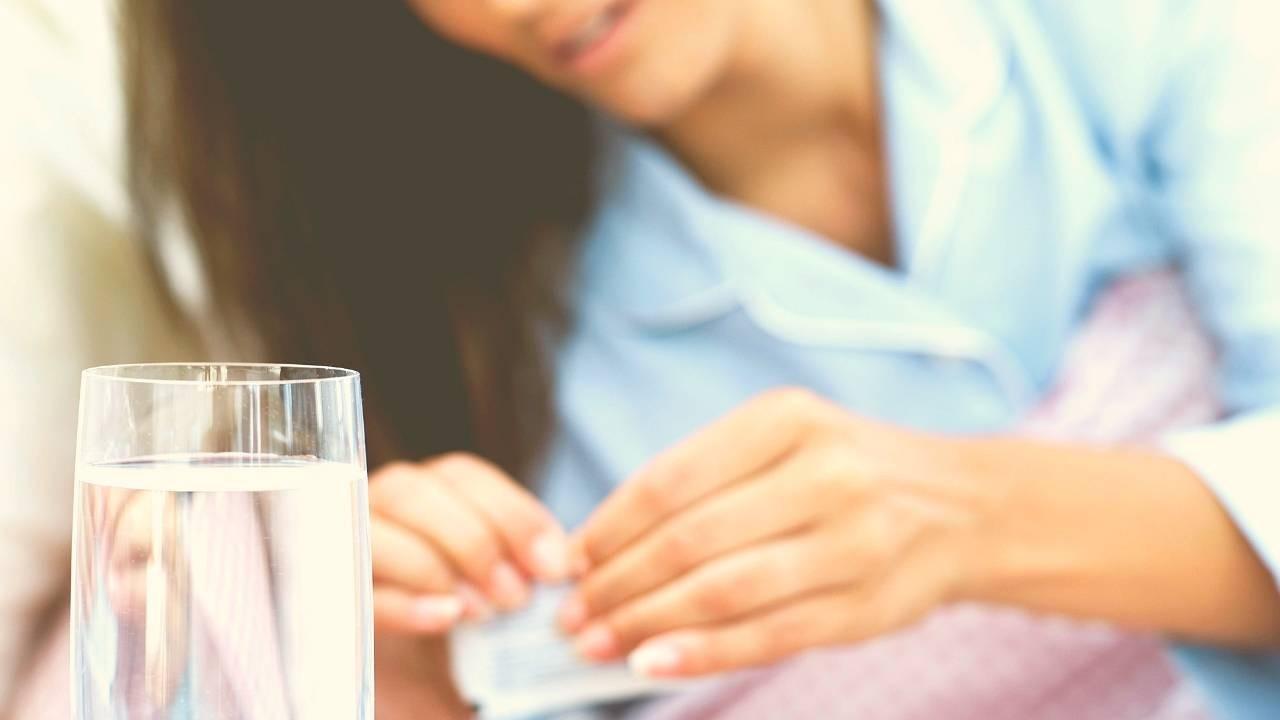 During three decades of drinking my buzz became less fun.  I began to question if drinking was worth three-day hangovers.  That first stage of getting drunk was my favorite, but after half of a glass of wine, I lost the buzz and went into a different realm of drinking — the realm of lashing out and crying for no reason.

My drinking evolved into drunk behavior that no midlife woman should ever endure.

My drinking at forty-five was no longer cute.  I had become a drunk in the middle of life.

The realization didn't hit me until about 90-days into my sobriety.  I didn't quit because I stopped loving alcohol, I quit drinking because my body was changing during perimenopause and I was sick of fighting it.

I fought my body by pouring copious amounts of Chardonnay down my throat in one sitting and trying to justify still being the party girl.  You know, the party girl that started drinking in 1982 who still has a reputation to uphold while she sat on the couch in her home watching Lifetime movies.

On August 11, 2013, I realized the buzz, and the party girl had left the building, and what remained was a middle-aged drunk woman with ringing ears and regret.  I knew in my heart that there would never be the fun days of yesteryear when it came to me and my drinking buzz.

The mental and physical effects of life after the (midlife) buzz were many:

I could go on, but chances are if you are reading this post you are a woman in the middle of life who gets it.

As we age, we metabolize alcohol differently; our hormones are imbalanced, and we are tired AF from restless nights.  Adding over-drinking into the mix worsens our daily lives and causes us to waste way too much time playing catch up.  Hangovers do not belong in the middle of life - we have too much living to do!

My favorite thing to say was I need a drink!  Fuck the consequences!

In sobriety, without the buzz, I was forced to face my reality which included all of my past consequences.  The lash-outs, the misspoken words, and the shame of who I had become.  I began to unravel bits and pieces of my actions and ask myself was it worth it?

If you are a beautiful woman in the middle of life who is questioning if drinking is worth it, take a break from it and decide.  I didn't think that alcohol had that much of a negative impact on my life until I was about 90-days into quitting.

What I can tell you is that sobriety is 100% worth the time and the effort it takes to live a happy and clear life free from guilt, shame, and regret.

Do you want to talk?

Schedule a 20-minute free conversation with me today where I will help you come up with a plan to quit drinking and make it stick.

SUGGESTED TO 50 & BEYOND PODCAST LISTENING:

EPISODE 62: After the (Midlife) BUZZ Wears Off 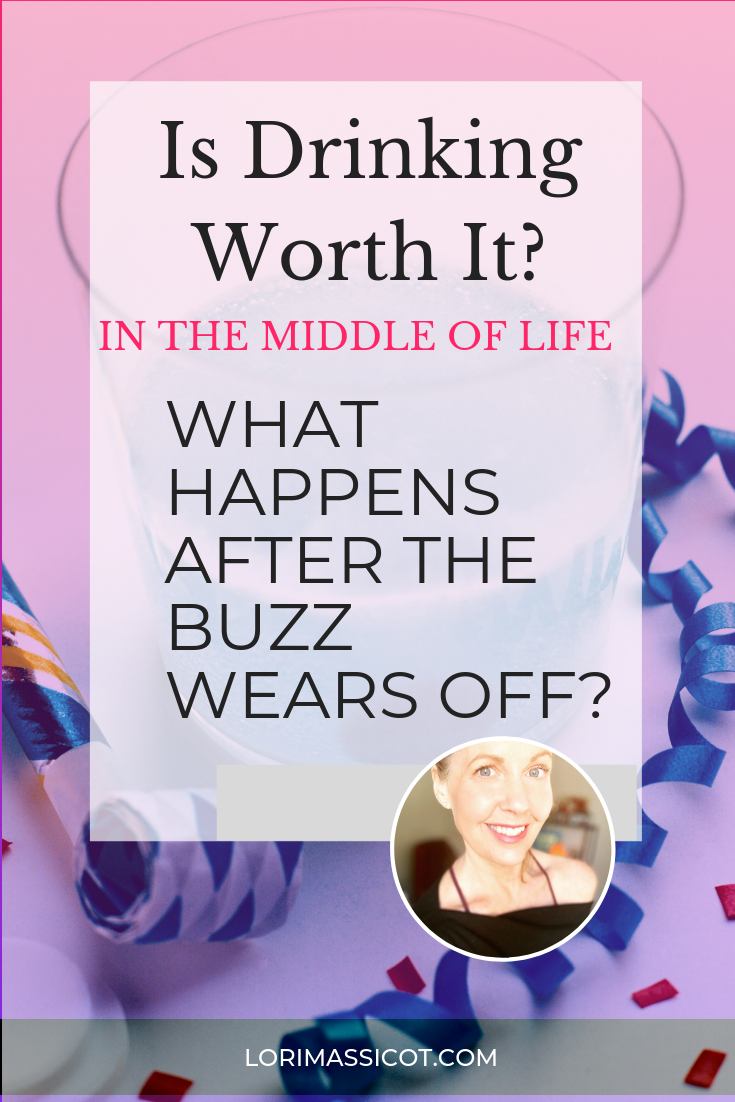 Do you want to get in on all of the midlife bonuses and freebies?  From drinking to perimenopause - I've got you covered!

Stay in the loop with twice weekly emails sent with love to your inbox.  (I never spam.  Who has time for that?)

Get podcast updates and exclusive offers just for my community.

KEEP ME IN THE LOOP
Close

Do you want to stay in touch?

I send out twice weekly emails with podcast updates, midlife empowerment, and special offers just for my community.

I have no time to spam you, and you can opt-out at any time. 💙