I Was a Mom Who Drank Too Much 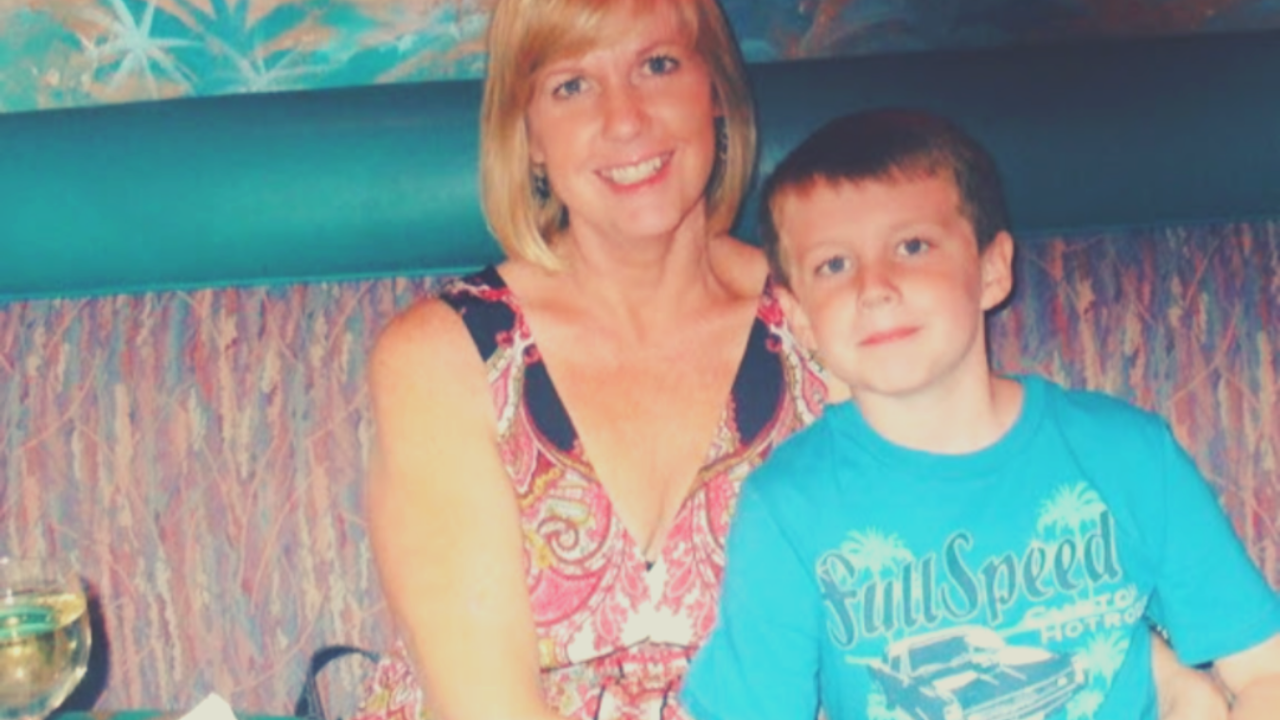 I quit drinking at forty-five; my son was twelve. One of the biggest regrets I hold onto today is the fact that I drank around him for so long. Every holiday, every birthday, every social situation revolved around drinking way too much.

My son, Spencer is going to be eighteen next month and leaving for College in the Fall. I'm vacillating between the gratitude that I have for my sobriety and the sadness I feel because of all of the time that I wasted in his younger years.

It is a bittersweet time.

I gave birth the day before Mother's Day in 2001. Up until this day, I had seven months of sobriety and thought long and hard about giving it up for good. After all, I had drunk since I was fourteen, that was a long time. Ha!

Quitting didn't happen in 2001; it took twelve more years of consuming way too much alcohol as a mom before I decided to give sobriety a chance. 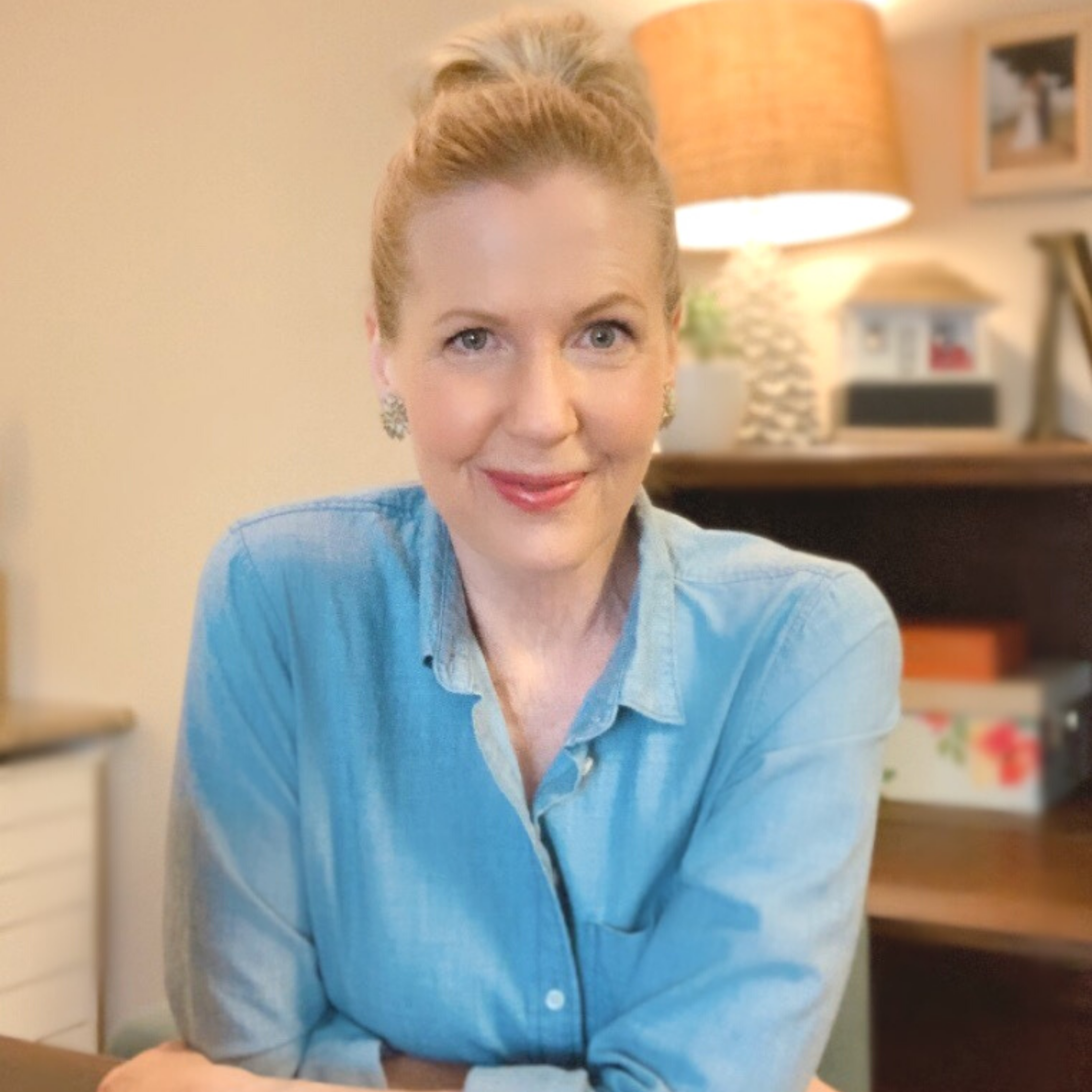 I"m so happy you are here!

I'm a Sober Lifestyle Coach and advocate for aging sober. I specialize in helping you combine the powers of aging plus sobriety to maximize your health, career, relationships, happiness, and confidence!

to 50 and beyond podcast 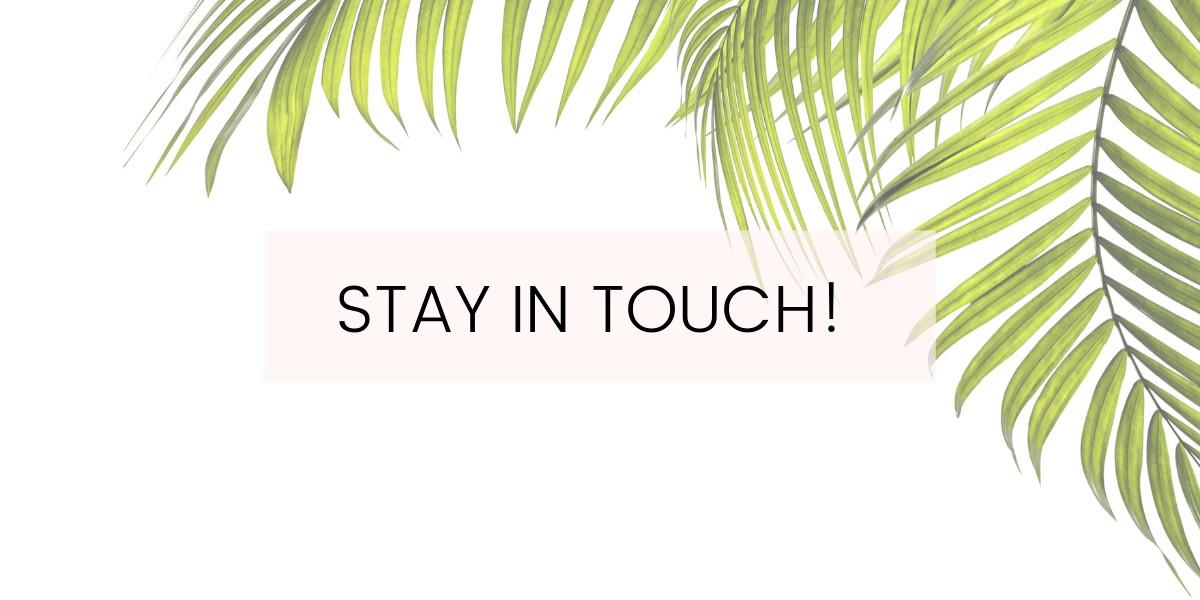 I send one email a week every Sunday morning with bonus podcasts, special offers, and empowerment to help you rock your very best self to 50 and beyond. 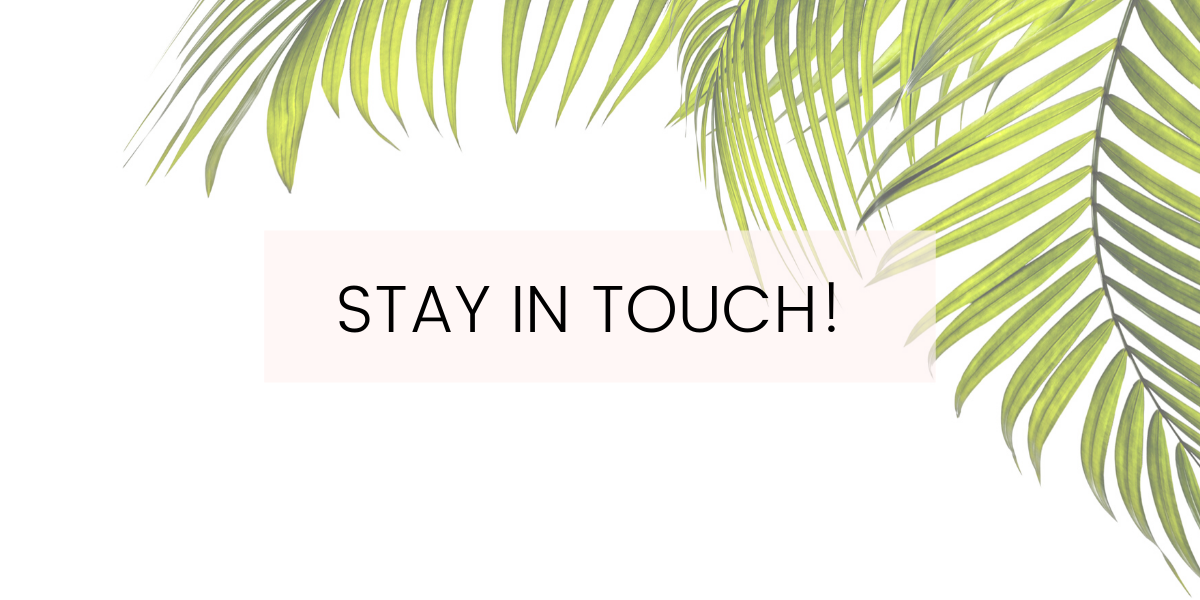 Spam not included. You can opt out at any time.